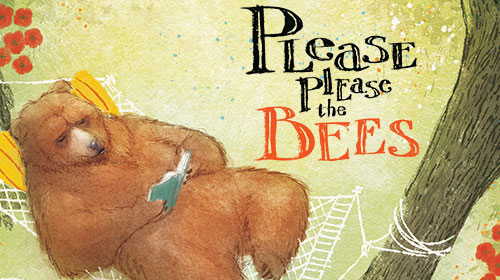 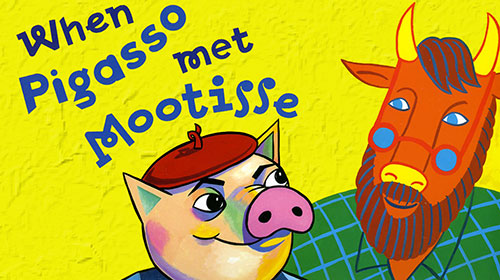 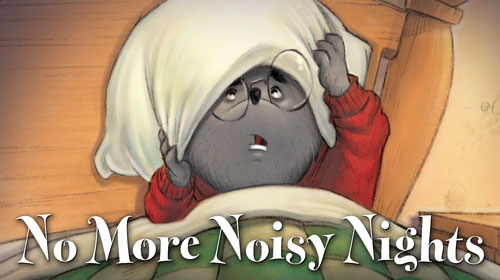 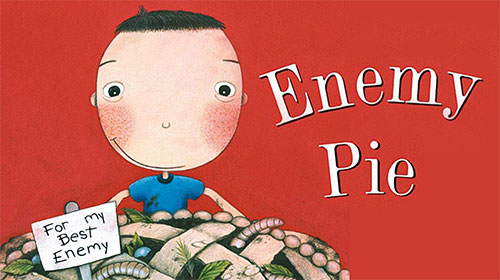 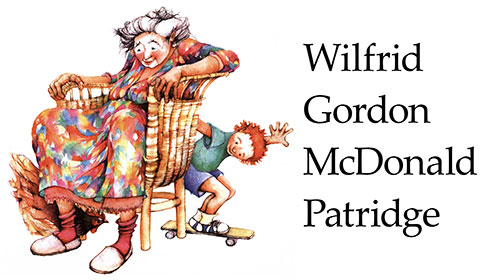 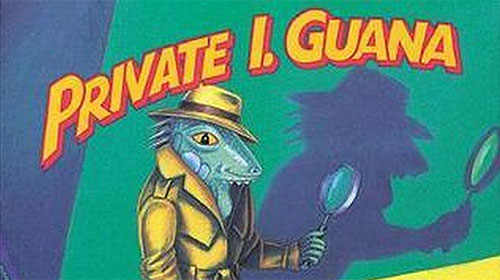 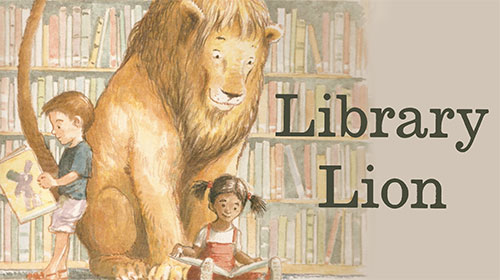 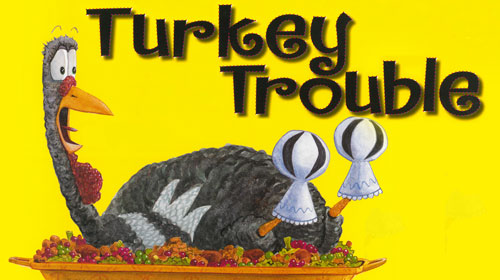 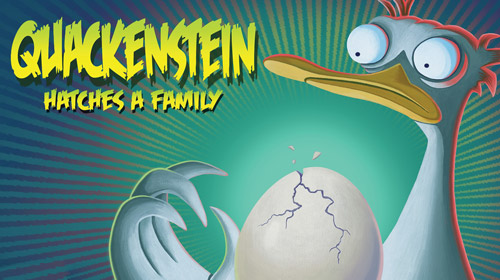 A Tale of Two Beasts

There are two sides to every story. In Part One, a little girl finds a strange beast in the woods and takes it home as a pet. She feeds it, shows it off to her friends and gives it a hat. But that night it escapes. Then, in Part Two, the beast tells the story of being kidnapped by the girl, who force-fed it squirrel food, scared it with a group of beasts and wrapped it in wool. Can the two beasts resolve their differences? A Tale of Two Beasts is an eye-opening story that makes you look at things from a different perspective.

Please choose your prefered video player and we’ll save your selection: